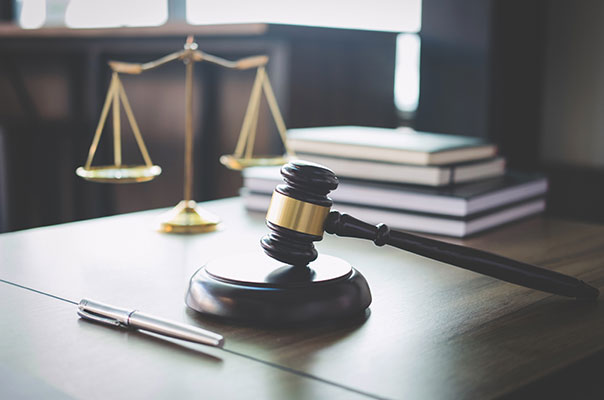 A business can benefit greatly when it succeeds in gaining a Texas liquor license. Alcoholic beverage sales produce considerable revenue for hotels, night clubs, restaurants and stores. They also lure customers who spend money on other products or services. Unfortunately, some parts of the Lone Star State still enforce complex liquor laws that create numerous obstacles for business owners. One example is Waller County, where it often proves difficult to determine what rules apply in different towns, cities and election districts.

The Texas Alcoholic Beverage Commission issues permits to companies that want to sell drinks in this region. However, the county lets local governments decide what kinds of beverages they can serve. Businesses may sell wine and beer in many eastern areas, and cocktails remain legal in some southern districts. State law allows cities and towns to hold elections that determine if they will permit certain types of spirits to be sold. Voters in several districts have opted to legalize beer, wine, mixed drinks or all alcoholic beverages. Regrettably, these jurisdictions are not limited to municipalities or even current election precincts. This adds to the confusion.

State and county rules give several different types of districts the right to introduce their own liquor laws. In addition to cities and towns, they include current and former justice of the peace districts. Some precincts held elections before their boundaries were redrawn during the redistricting process. As a result, the authorities can only enforce local TABC license rules within the previous borders. This makes it even more challenging for business owners to determine what restrictions apply to them. For example, two portions of the same town may allow different beverages. Waller County officials remain unable to supply complete information about the laws in every district.

These confusing Texas liquor license laws prevent many businesses from obtaining the Texas alcoholic beverage license they need. In addition to enforcing drink restrictions, some locales require customers to join drinking clubs before they can order spirits. The process of establishing and maintaining a club frequently proves complex. It can also add over $15,000 per year to a restaurant or hotel’s operating costs. Most businesses remain unwilling to set up these clubs, so the law has discouraged a number of eateries from opening new locations in Waller County. Nonetheless, it can be lucrative for a popular business to create a drinking club for its customers. A substantial amount of licensing expertise is needed to accomplish this.

While numerous Waller County establishments have succeeded in selling beer or wine, very few offer cocktails. Local regulations have made it particularly hard to obtain a permit to sell such beverages. This denies most businesses the ability to serve an especially popular and profitable item. For instance, Asian restaurants in many parts of the nation sell Mai Tais in considerable quantities. They often command prices exceeding $4 per glass. The popularity of this beverage helps eateries boost food sales as well. Although it is difficult to accomplish, Waller County businesses can gain a major competitive advantage if they acquire licenses that permit cocktail sales.

The process of obtaining a Texas liquor license involves many steps. Waller County restaurants and inns must start by carefully identifying the local rules that apply to them. Otherwise, the authorities may deny their applications or fine them for breaking the law. Businesses also need to pay state and county fees, notarize TABC applications and establish drinking clubs where necessary. They can expedite and simplify this cumbersome process by requesting third-party assistance. Texas liquor licensing experts have the knowledge needed to help businesses quickly gain permits and follow every relevant law. This makes it possible for local establishments to boost their income and attract many new customers.