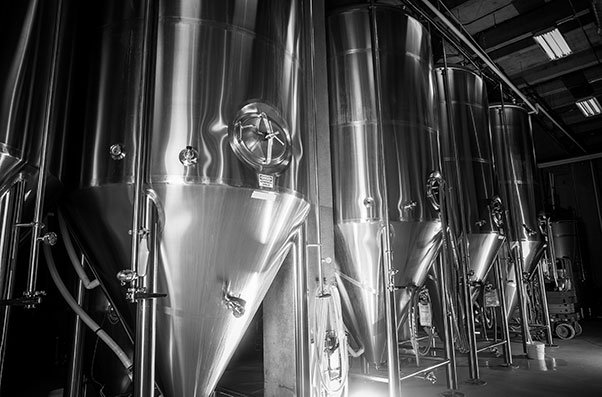 Economic experts warn that the impending merger between beer giants Budweiser and Miller may have a significant impact on the fate of craft breweries in Texas and across the nation. The precise nature of that impact, however, is a matter of some discussion among those closest to the issue. Some believe that the merger could have a positive effect on craft breweries by increasing the cachet of these flavorful beers in the consumer marketplace. Others predict that the increased financial resources available to the merged companies will allow them to market their products more effectively, cutting into the sales and revenues for craft breweries. For brewpubs currently operating with a Houston beer license, keeping an eye on this developing news story can ensure the highest level of proactive response to the market changes ahead.

The Biggest Beer Merger Ever

The purchase of SABMiller by Anheuser-Busch represents the largest single acquisition in the history of the beer industry. Anheuser-Busch offered well over $107 billion for Miller in a deal that is still being examined by federal lawmakers. Concerns have been raised that this merger will in effect create a near-monopoly in the beer industry. It is estimated that one out of every three beers sold in the U.S. will be produced by the company resulting from the merger of Budweiser and Miller.

Despite the different branding approaches and names attached to these beers, two companies are responsible for all five of the top-selling beers for 2015:

The proposed merger will not include Coors; instead, Molson Coors intends to buy out the controlling interest currently held by SABMiller and to operate independently from both companies. Nonetheless, the combined economic force of these two brewery powerhouses is likely to impact the craft beer industry in a number of ways.

Craft Beer on the Rise

In 2014, craft beer producers maintained an 11 percent share of the overall marketplace and accounted for $19.6 billion in sales overall. The nature of craft brewing, however, means that those sales and profits were divided among numerous small companies. The Texas Alcoholic Beverage Commission (TABC) is responsible for issuing licenses to brewpubs, craft breweries and other enterprises that produce or sell alcohol to consumers. Current figures indicate that approximately 156 brewpubs and breweries currently hold a TABC license to produce beer in the Lone Star State.

Some smaller breweries fear that the proposed merger between Miller and Anheuser-Busch will have a chilling effect on their ability to obtain aluminum cans, glass bottles and raw materials with which to produce their brews. The power wielded by the new mega-corporation could significantly reduce the ability of craft brewers to compete for supplies and market space. Worse yet, both Anheuser-Busch and Miller have histories of purchasing craft breweries and continuing to sell their products without relabeling or indicating their ownership position to consumers.

For brewpubs and craft breweries, maintaining a valid Houston alcoholic beverage license can limit issues with regulatory agencies and other state authorities. Adopting a proactive approach to current supply chains can also ensure that operations can continue without interruption even if this mega-merger goes through.